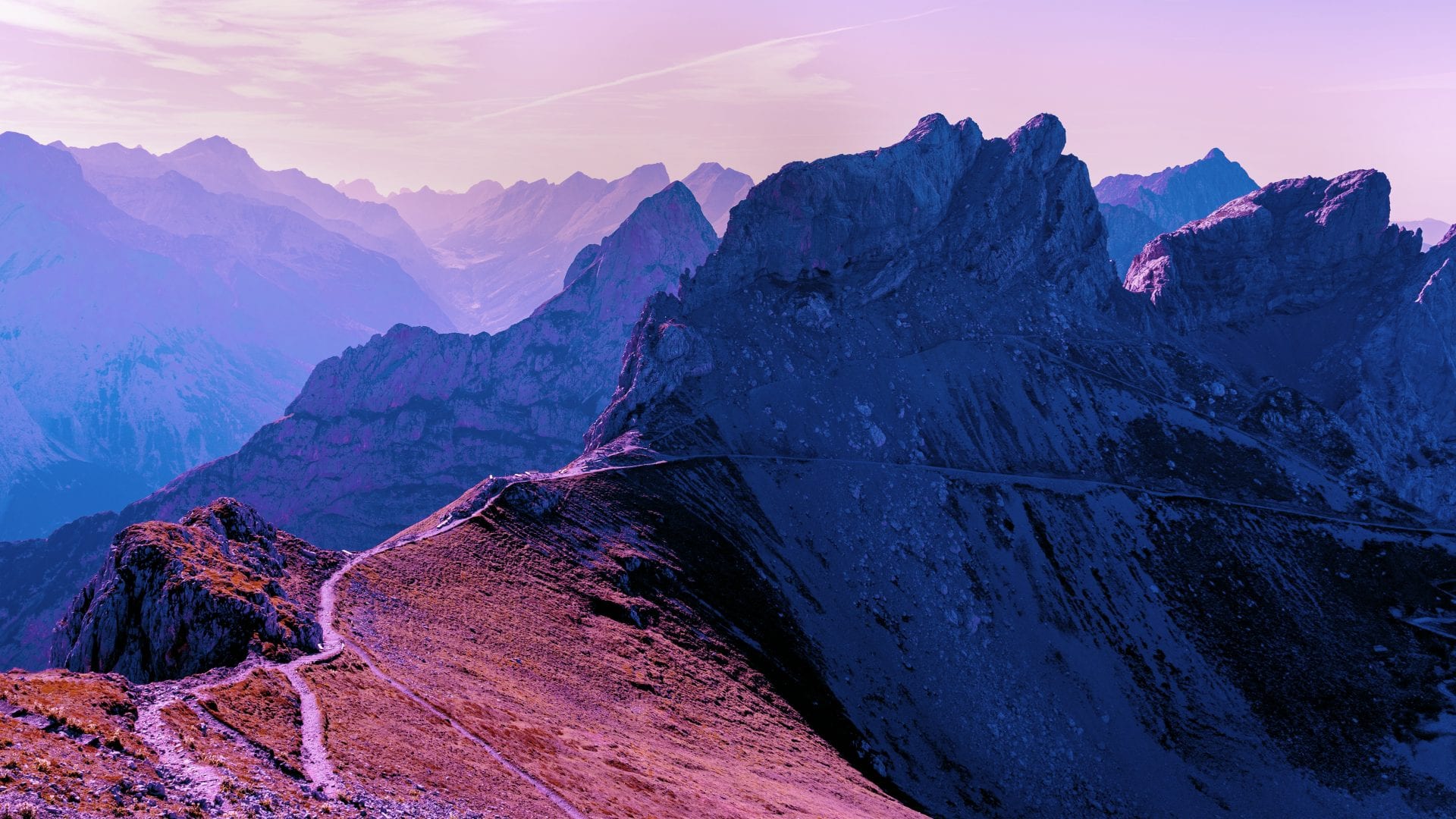 If you’re having a problem with fibromyalgia, you know what real pain feels like, when it wraps its ugly arms around you. And discovering relief for this musculoskeletal pain is frustrating because the origin of the discomfort appears to stem from a complication in the method the neurotransmitters in your brain operate.

To tackle the pain where it begins — your brain — numerous pain management specialists are wanting ketamine infusion treatment, including our team here at REVIVE ketamine treatment in Arlington, TN, and we’ve seen some wonderful outcomes.

Fibromyalgia is a relatively prevalent syndrome that entails persistent widespread pain, stiffness, fatigue, impaired sleep, mood dysregulation, and cognitive difficulties. It is the most common ailment in which a person has chronic, generalized pain and tenderness in joints and muscle tissues. Fibromyalgia is frequently comorbid with depression, anxiety, and PTSD. It is approximated that 2-4% of Americans are impacted by this illness with approximately 12 million Americans currently living with fibromyalgia.

This disorder is more frequently found in females and is typically diagnosed between the ages of 20 and 50. Fibromyalgia is one of the most difficult diagnoses to make as its symptoms overlap with many other disorders. Often patients have been suffering for many years before they are given an exact diagnosis. Research has shown that patients having these disorders show abnormalities in pain processing by the central nervous system. Based on recent research, Ketamine has shown extraordinary promise in managing this incapacitating condition.

Why Ketamine for Fibromyalgia?

Ketamine infusions are distinctively able to care for the physical pain symptoms because of ketamines analgesic properties and the psychiatric element also due to ketamine’s ability to treat common psychiatric illnesses including depression and PTSD that frequently exist together..Although we do not know the exact way in which Ketamine is dealing with Fibromyalgia, we believe that this synergism is what truly makes Ketamine so appealing in treating this condition.

If you or someone you may know is struggling with long term depression, and other treatment methods and medications have failed to help, then you may want to consider ketamine infusion therapy for fibromyalgia treatment as a viable option in your quest to live a happier and healthier life and spending time with those you love the most.

Your shopping cart
WooCommerce should be installed and activated!
Call Us
Consultation